On the biggest days of the season, Nelscott Reef breaks about a mile offshore from Canyon Drive Park, in Lincoln City, Oregon. The massive open ocean swells are generated during the winter months.

Coming primarily from the northwest and westward direction, these storms produce wave heights in the 30’-50’ range once they hit the outer reef with some occasional crazy swells maxing out in the 60’-70’ range.

The Nelscott Reef Pro is a one-day, annual event that is held between October 15th and March 31st. The event is called on a 3 days notice in order to guarantee pristine conditions. Check out the Lincoln City Overview Cam to see the reef.

We are currently in season and looking for waves.

The event operates on a traffic light system, waiting for the right combination of weather and swell.

Red light means there is no potential swell in the near future.

Yellow happens if we see a developing system in the Pacific that looks like it will produce the right conditions.

Green light goes on when we give 72 hours notice to athletes and sponsors.

Bahama Boards is giving out over $10,000 in cash and prizes for the winners.

We are hosting a Men’s And Women’s event this year, and we are splitting the prize money equally between the men and women.

Find what your looking for? 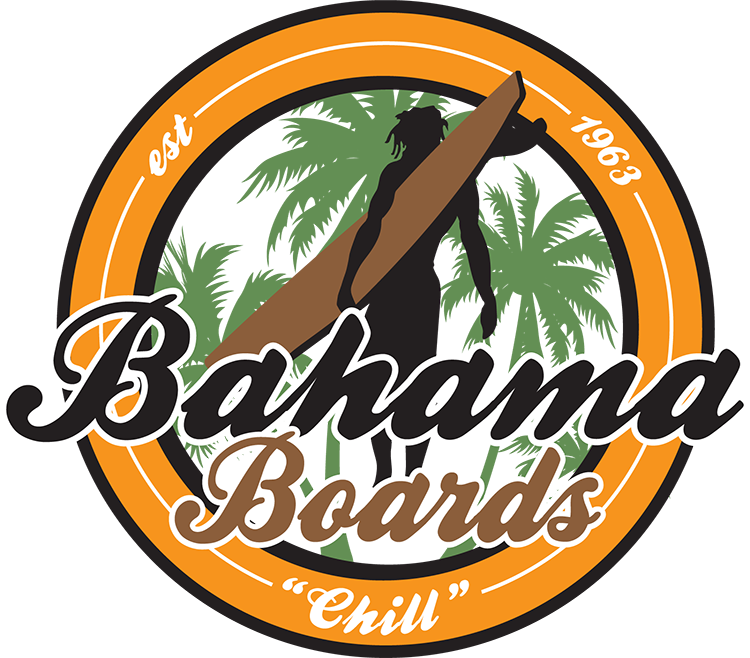